Something tasteful and affordable 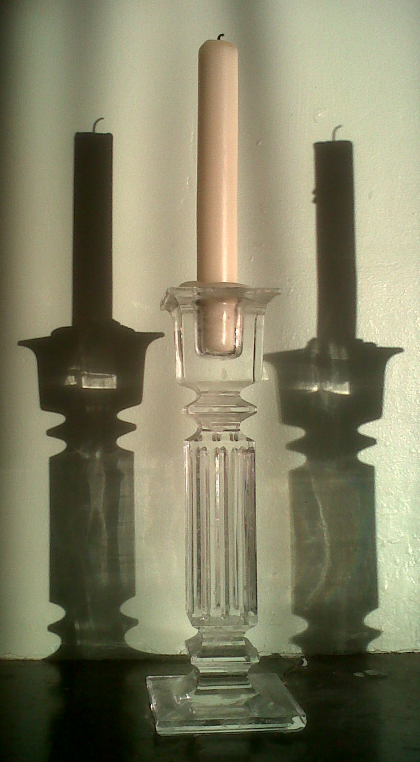 Amongst the gifts I have given Neelam over the years have been DVD’s of David Attenborough documentaries and a fascinating book by Olivia Judson. The book, called “Dr Tatiana's Sex Advice to All Creation”, describes some of the weird and wonderful practices associated with mating that are found in nature .  At times the book reads like science fiction.  Some creatures (black sea bass for example), change sex when they reach a certain age.  For other organisms, having only two sexes (regardless of the occasional change) may be considered highly conservative behaviour. Some species of slime mold have up to thirteen sexes!

All in all though, these gifts were a BAD MISTAKE.  Neelam has been made aware of the lengths to which some males will go in order to woo their mates, and I do not always compare well.

Another set of strategies involves sacrifice of some sort.  Occasionally, the sacrifice is of a body part (including some fairly intimate ones).  I’m relieved to say that Neelam has not shown an interest in such gestures.  However, the giving of gifts is a common form of sacrifice amongst males seeking to impress females, and this is a practice that does appeal to Neelam.  Gifts in Nature range from the presentation of tasty morsels and colourful baubles to the construction of a designer residence.  My gifts tend to come at the low budget end of this range, and with Valentine’s Day looming, I’m on the look-out for something tasteful but affordable.

Much as I would like to present her with a Look-in-the-Bag, she already has a full collection, so it's not an option open to me; which is a shame because if I don't come up with an equally good alternative, there may be threats involving the sacrifice of at least one body part.
Posted by Look-in-the-Bag at 12:35