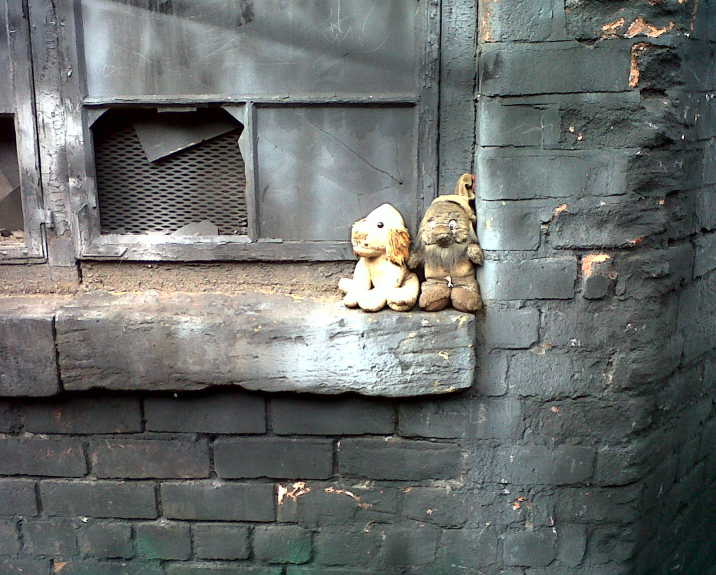 Last month I compiled a list of questions that I think should be explored by anyone about to start a company.  They are a way of working out where people's luck relates to the company they are thinking of starting.  The first questions:
"Are you fit & healthy?  What health issues might affect your business?" encourage people to consider whether (and how) their choices are affected by any health issues.


I once went for a walk on the Cuillin Ridge on Skye.  It was led by a man who was aiming to climb the highest mountain on every continent.  When I met to him, he only had Everest and Vinson to go.  Some time later, I heard that he had broken his ankle near to the top of Everest (and survived).

When I went walking with him he was stick thin and could run double marathons.  He had, he told me, an identical twin brother who took no exercise and was overweight.  How and why they were so different I never learned; but choices create choices.  Only one of the brothers chose to climb mountains.

Health was a factor in the starting of Look-in-the-Bag only in that (luckily) it didn’t prevent us from making company-related choices.  The next question in the luck audit was far more pertinent.
Posted by Look-in-the-Bag at 03:57